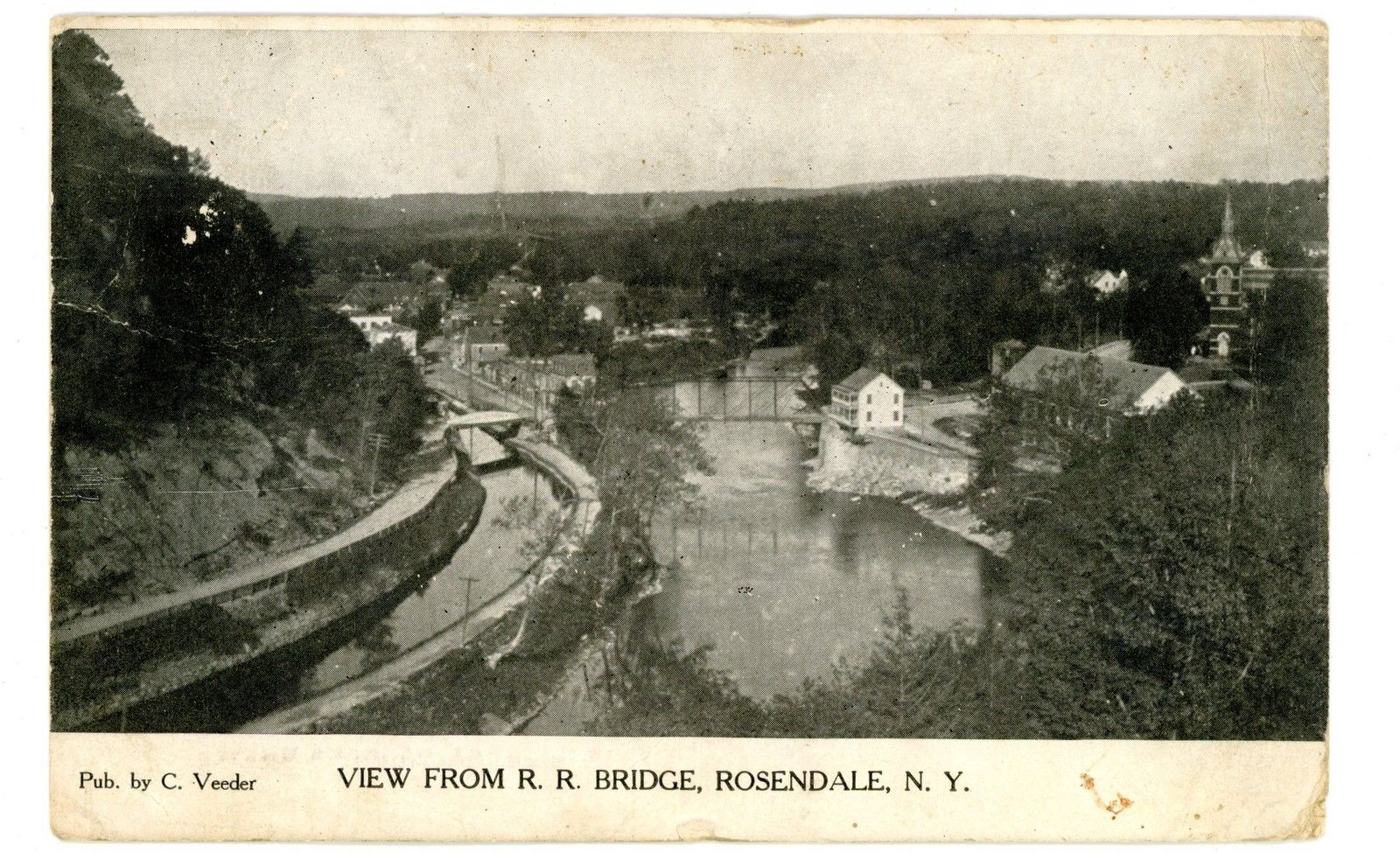 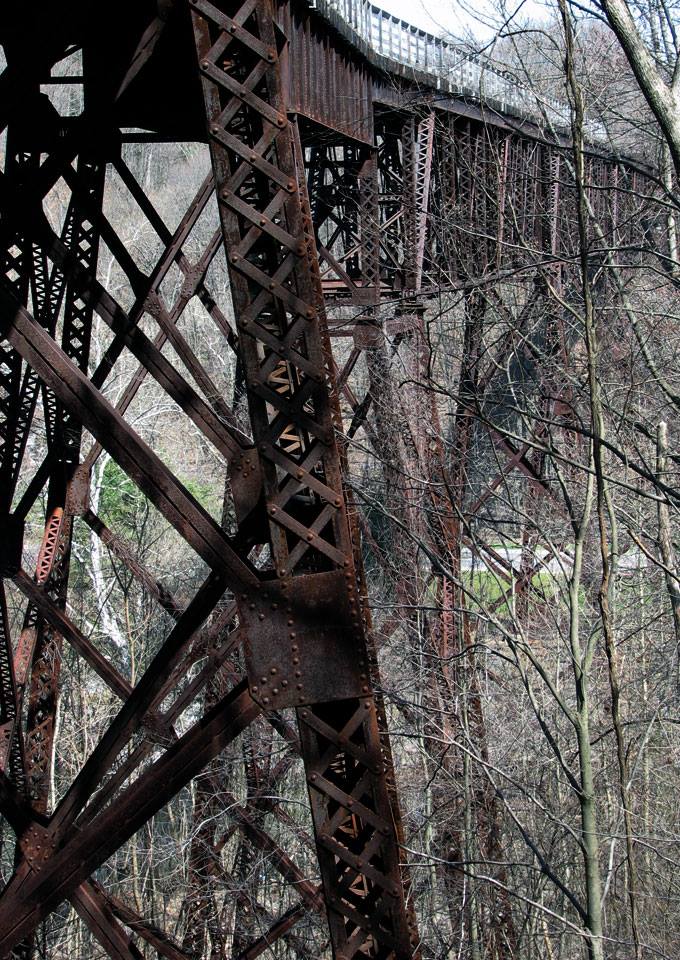 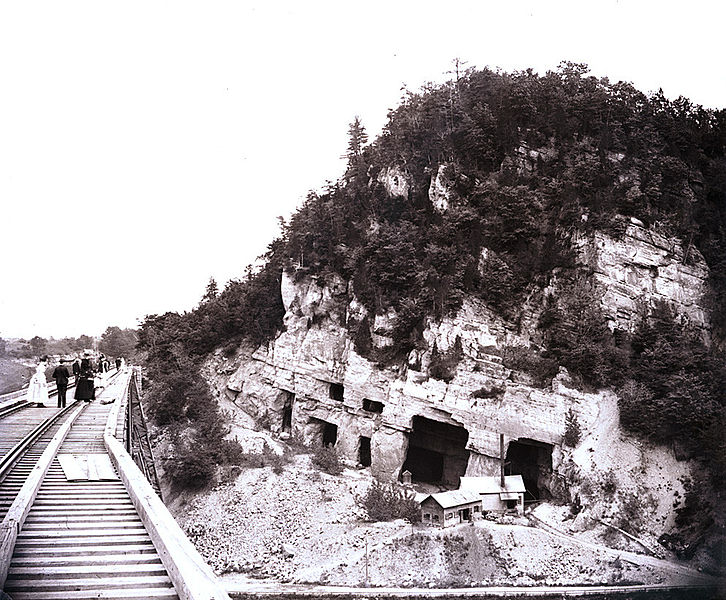 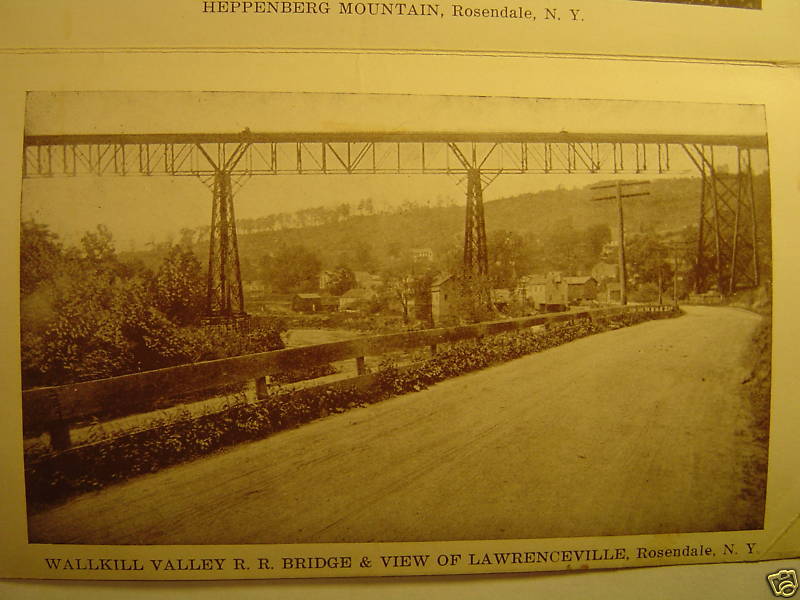 No compensation was paid to the people for the taking of its protections under the banking regulations, nor the interstate commerce commission, nor the oil industry, nor the utility industry, including but not limited to the telecom act, and further deregulation actions allowing corporations to overcharge the people making them, corporations, rich beyond belief, and all the while, making the people poor beyond belief.

Under the articles of Association of the state of New York the people are not to become unduly oppressed by titles of nobility and the crown’s successor to the same, as regards to abusive Royal charters, as part of the titles of nobility as by the will and/or Royal prerogative of the crown.

Here is what these men had this to say about it:

On every question of construction [of the Constitution] let us carry ourselves back to the time when the Constitution was adopted, recollect the spirit manifested in the debates, and instead of trying what meaning may be squeezed out of the text, or intended against it, conform to the probable one in which it was passed.
— Thomas Jefferson (1743-1826), letter to Judge William Johnson, (from Monticello, June 12, 1823)

If, in the opinion of the people, the distribution or modification of the constitutional powers be in any particular wrong, let it be corrected by an amendment in the way which the Constitution designates. But let there be no change by usurpation; for though this, in one instance, may be the instrument of good, it is the customary weapon by which free governments are destroyed.
— George Washington, Farewell Address, 1796

Do not separate text from historical background. If you do, you will have perverted and subverted the Constitution, which can only end in a distorted, bastardized form of illegitimate government.
— James Madison